Mister Mindon returned home for lunch. His wife Millicent was not at home. The servants did not know where she was. Mister Mindon sat alone at the table in the garden. He ate a small piece of meat and drank some mineral water. Mister Mindon always ate simple meals, because he had problems with his stomach. Why then did he keep a cook among his servants? Because his wife Millicent liked to invite her friends to big dinners and serve them rare and expensive food and wine. Mister Mindon did not enjoy his wife's parties. Millicent complained that he did not know how to enjoy life. She did a lot of things that he did not like. Millicent wasted Mister Mindon's money and was unpleasant to him. But he never got angry with his wife.

After eating, Mister Mindon took a walk through his house. He did not stay long in the living room. It reminded him of all the hours he had spent there at his wife's parties. The sight of the formal dining room made him feel even more uncomfortable. He remembered the long dinners where he had to talk to his wife's friends for hours. They never seemed very interested in what he was saying. Mister Mindon walked quickly past the ballroom where his wife danced with her friends. He would go to bed after dinner. But he could hear the orchestra playing until three in the morning. Mister Mindon walked into the library. No one in the house ever read any of the books. But Mister Mindon was proud to be rich enough to have a perfectly useless room in his house. He went into the sunny little room where his wife planned her busy days and evenings. Her writing table was covered with notes and cards from all her friends. Her wastepaper basket was full of empty envelopes that had carried invitations to lunches, dinners, and theater parties.

Mister Mindon saw a letter crushed into a small ball on the floor. He bent to pick it up. Just as he was about to throw it into the wastepaper basket, he noticed that the letter was signed by his business partner, Thomas Antrim. But Antrim's letter to Mister Mindon's wife was not about business. As Mister Mindon read it, he felt as if his mind was spinning out of control. He sat down heavily in the chair near his wife's little writing table. Now the room looked cold and unfamiliar. "Who are you?" the walls seemed to say. "Who am I?" Mister Mindon said in a loud voice. "I'll tell you who I am! I am the man who paid for every piece of furniture in this room. If it were not for me and my money, this room would be empty!" Suddenly, Mister Mindon felt taller. He marched across his wife's room. It belonged to him, didn't it? The house belonged to him, too. He felt powerful. He sat at the table and wrote a letter to Millicent. One of the servants came into the room. "Did you call, sir?" he asked. "No," Mister Mindon replied. "But since you are here, please telephone for a taxi cab at once."

The taxi took him to a hotel near his bank. A clerk showed him to his room. It smelled of cheap soap. The window in the room was open and hot noises came up from the street. Mister Mindon looked at his watch. Four o'clock. He wondered if Millicent had come home yet and read his letter. His head began to ache, and Mister Mindon lay down on the bed. When he woke up, it was dark. He looked at his watch. Eight o'clock. Millicent must be dressing for dinner. They were supposed to go to Missus Targe's house for dinner tonight. Well, Mister Mindon thought, Millicent would have to go alone. Maybe she would ask Thomas Antrim to take her to the party! Mister Mindon realized he was hungry. He left his room and walked down the stairs to the hotel dining room. The air -- smelling of coffee and fried food -- wrapped itself around his head. Mister Mindon could not eat much of the food that the hotel waiter brought him. He went back to his room, feeling sick. He also felt hot and dirty in the clothing he had worn all day. He had never realized how much he loved his home! 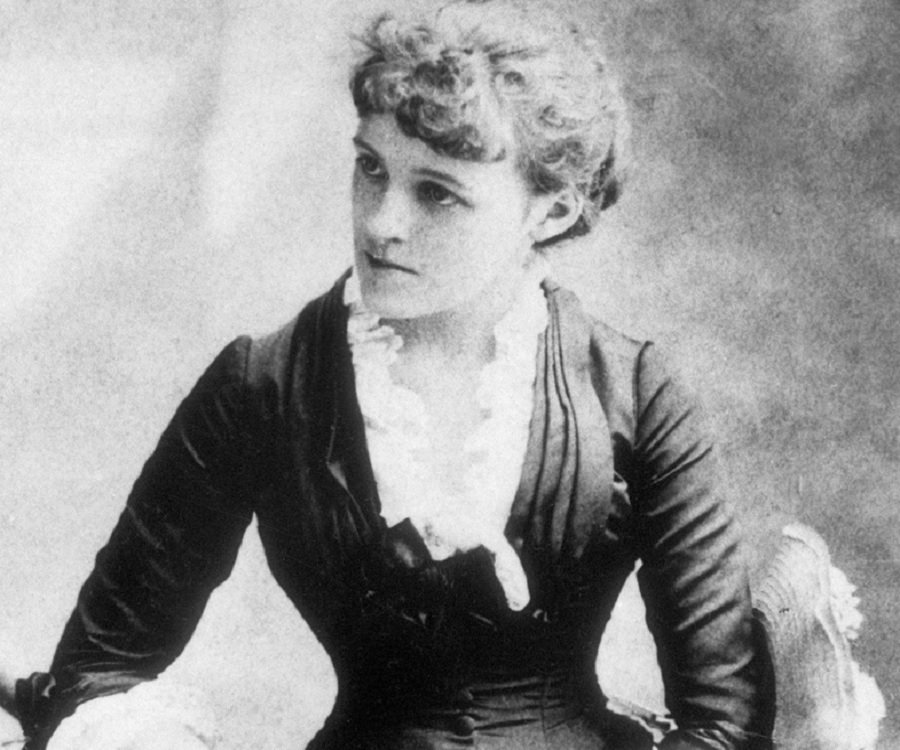 Someone knocked at his door. Mister Mindon jumped to his feet. "Mindon?" a voice asked. "Are you there?" Mister Mindon recognized that voice. It belonged to Laurence Meysy. Thirty years ago, Meysy had been very popular with women -- especially with other men's wives. As a young man he had interfered in many marriages. Now, in his old age, Laurence Meysy had become a kind of "marriage doctor." He helped husbands and wives save their marriages. Mister Mindon began to feel better as soon as Laurence Meysy walked into his hotel room. Two men followed him. One was Mister Mindon's rich uncle, Ezra Brownrigg. The other was the Reverend Doctor Bonifant, the minister of Saint Luke's church where Mister Mindon and his family prayed every Sunday. Mister Mindon looked at the three men and felt very proud that they had come to help him. For the first time in his married life, Mister Mindon felt as important as his wife Millicent.

Laurence Meysy sat on the edge of the bed and lit a cigarette. "Misses Mindon sent for me," he said. Mister Mindon could not help feeling proud of Millicent. She had done the right thing. Meysy continued. "She showed me your letter. She asks you for mercy." Meysy paused, and then said: "The poor woman is very unhappy. And we have come here to ask you what you plan to do." Now Mister Mindon began to feel uncomfortable. "To do?" he asked. "To do? Well…I, I plan to…to leave her." Meysy stopped smoking his cigarette. "Do you want to divorce her?" he asked. "Why, yes! Yes!" Mister Mindon replied. Meysy knocked the ashes from his cigarette. "Are you absolutely sure that you want to do this?" he asked. Mister Mindon nodded his head. "I plan to divorce her," he said loudly. Mister Mindon began to feel very excited. It was the first time he had ever had so many people sitting and listening to him. He told his audience everything, beginning with his discovery of his wife's love affair with his business partner, and ending with his complaints about her expensive dinner parties.

His uncle looked at his watch. Doctor Bonifant began to stare out of the hotel window. Meysy stood up. "Do you plan to dishonor yourself then?" he asked. "No one knows what has happened. You are the only one who can reveal the secret. You will make yourself look foolish." Mister Mindon tried to rise. But he fell back weakly. The three men picked up their hats. In another moment, they would be gone. When they left, Mister Mindon would lose his audience, and his belief in himself and his decision. "I won't leave for New York until tomorrow," he whispered. Laurence Meysy smiled. "Tomorrow will be too late," he said. "Tomorrow everyone will know you are here." Meysy opened the hotel room door. Mister Brownrigg and Doctor Bonifant walked out of the room. Meysy turned to follow them, when he felt Mister Mindon's hand grab his arm. "I…I will come with you," Mister Mindon sighed. "It's…it's…for the children." Laurence Meysy nodded as Mister Mindon walked out of the room. He closed the door gently.